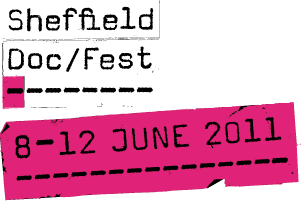 In the past Sheffield Indymedia has hosted its own fringe documentary film festival alongside the international annual event hosted at the Showroom Cinema. Although we don't have the time and energy for that this year the main event has a number of great looking films of interest to activists, including the première of the new British Film about climate change related direct action, Just Do It.